With its location in the heartland of Europe, Germany shares its borders with nine neighbors, such as Denmark, Poland, Czech Republic and so on. Nearly half the German population resides in 85 towns with a population of more than one million. A lively, multicultural scenario exists across all the habitation centers. A “Studentville”, which often can be found in a historical part of a town, is a place where students can find everything that their heart desires, like, live music, bookshops, and rented vehicles. About one hundred years ago, half of all students who were studying abroad, were actually enrolled into German universities. Germany, till date, remains a major hub for all those who are keen on getting a world-class education and training in their specific fields of interest. The oldest university in Germany is the Ruprecht Karls University Heidelberg, founded in 1386. Apart from this, other institutions of higher education also have a long history of academics spanning through several centuries. 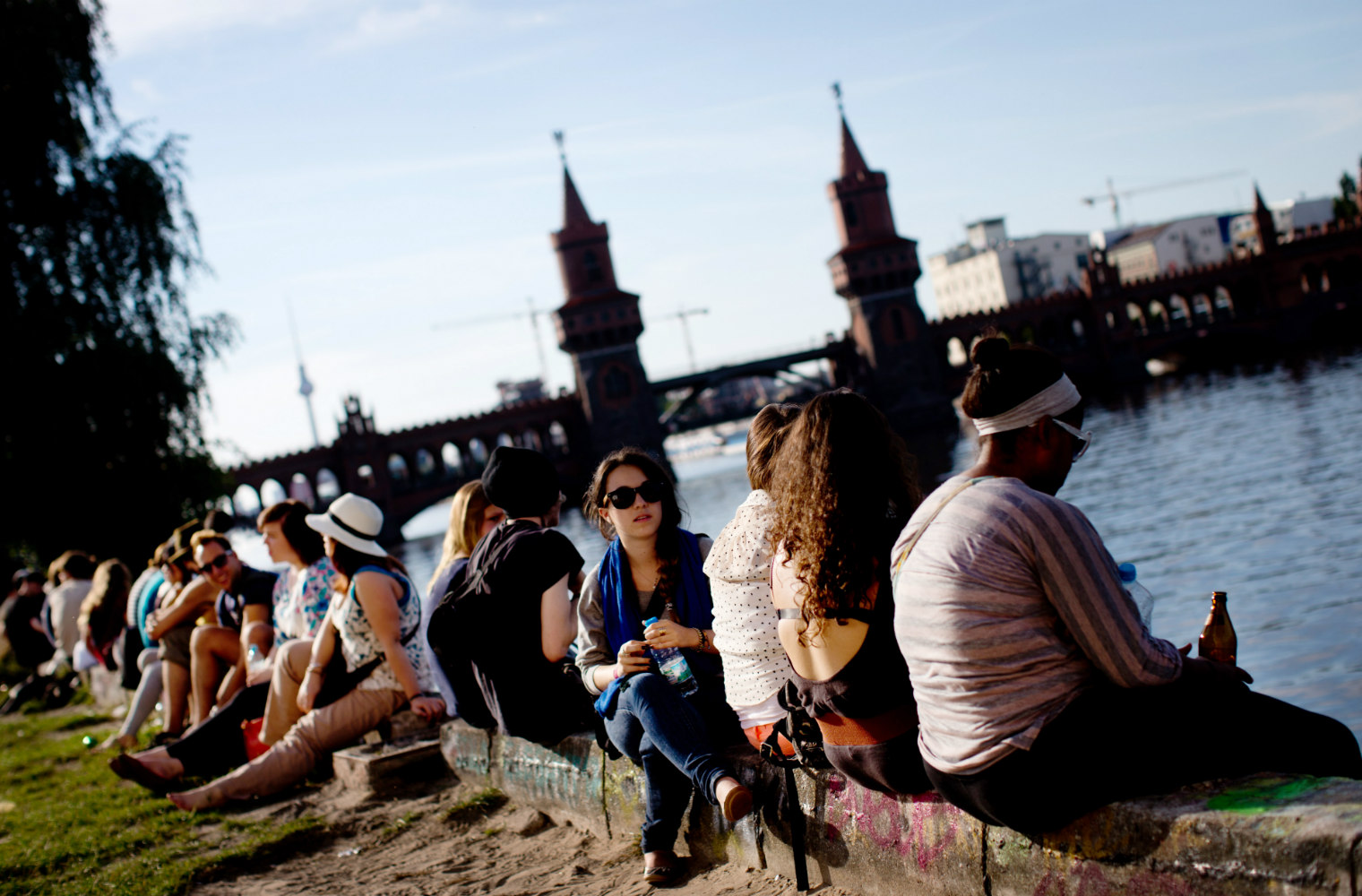 Following are the some good reasons, why you should opt Germany for higher studies:-

With a web of more than 300 higher education institutions dispersed all across the country, which is the highest density of universities, practically unmatched around the world, most of them situated at the cross section of industrial area so that a student can easily find work near to where they have studied.

The cost of living and study for students in Germany is low because of many of the student scholarships and state funding; a student needs a very nominal €848 to spend a month and courses whose fees exceeds €424 is funded by state. Most of the courses in Germany are taught in German but with the increasing influx of students from English speaking countries a wide array of disciplines are now taught in English, almost 350 and increasing number of courses are taught in English now. There is a wide range of leisure activities and events are organized by the universities and colleges to create number of opportunities outside the university classes. There is something for everyone according to his taste, be it sports, cultural activities or a hangout for music and dining.

Many German higher education institutions offer courses which provide an international degree. These courses attract a large number of foreign students looking for an edge of international dimension in higher studies. The wide range of study programmes which are most sought after covers research and postgraduate degree courses. Courses and lectures are mostly taught in English to the foreign students, exclusively during the first year of study and German language is taught before and during the program to help them to acquire greater understanding of the working culture of Germany.

Most of the German universities and colleges are funded by the state so that the international students have to pay subsidized tuition fee to pursue their studies and research without having to worry about cost involved which much higher in other developed countries apart from this every state have their respective policies for education so the tuition fees varies from state to state.