Some Stereotypes about German you should stop believing now!

How does Learning German help your Career? 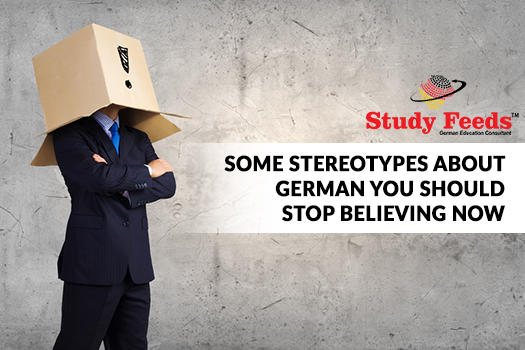 If you are planning to enrol yourself in a German language course in Delhi because of your fondness with the German culture or your aspiration to study in Germany, then you must know that there’s more to learning just the German language.

You might have always thought that the Lederhosen are the traditional attire of Germany, however, it is not true. These very dresses have been originated in Austria, Southern Bavaria, and South Tyrol. They are especially worn during the Oktoberfest which people believe is a German festival and not a Bavarian one.

Germans do respect punctuality but it not at all means that everything in there is always on time. For instance, the fastest trains in Europe i.e., the German trains, frequently run behind the scheduled time. Even some of the major German projects have been delayed by years which shows that not everything in Germany happens on time.

In the United States of America, if you get into a German bar, you will be given a glass boot full of beer which is not the case when you arrive at a bar in Germany. In Germany, no bartender provides beer in a glass boot instead they offer beer in a simple and ordinary beer glass.

During 2011’s poll of the world’s least funny nation, Germany grabbed the topmost spot. However, it is absolutely false to say that the Germans are not very funny. Although it seems like they are a little rude at some time, that does not mean that they do not enjoy funny moments or conversations. It’s just that the Germans’ sense of humour differs from the rest.

The time has gone when the Currywurst or Bratwurstwas is known to be the most lovable foods in Germany. Nowadays, sausages are not loved by everybody because, at present, the number one food in Germany is Döner Kebab. Also, the Germans do not just crave for meat products as they also equally love to consume vegetarian food. Back in the year 2015, Berlin was considered the vegetarian capital of the world.

One of the most common stereotypes to hear every single day is that the Germans are rude, cold, uncaring or too direct in nature. But, the people who have lived with the Germans or in Germany can tell you that the Germans are very welcoming. Once they get to know you a bit, they will easily open up to you and maintain a good friendship as well.

Now that you know that the above-mentioned stereotypes are false, make sure that you remember all these when you communicate with a German in the future. Also, if you are planning to study in Germany, then contact the top German language institute in Delhi to help you prepare for the German educational life. 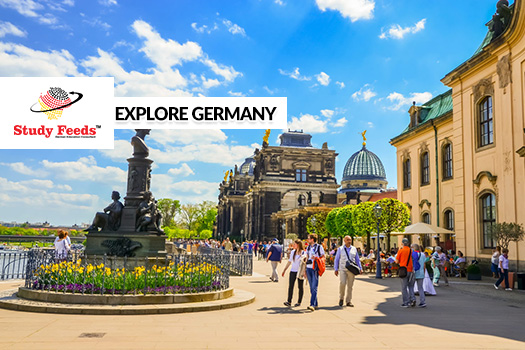 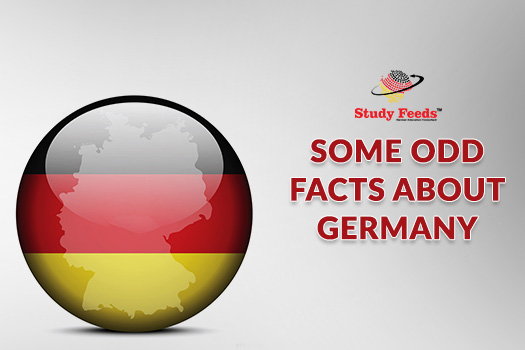 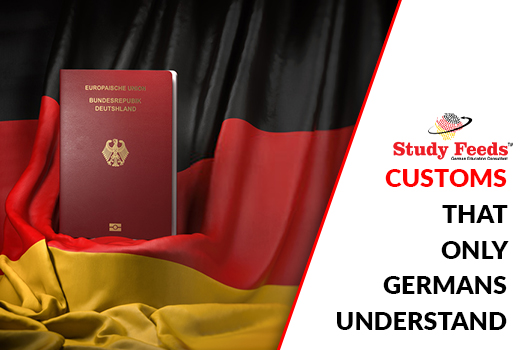