Which Foreign Language is Easy to Learn? 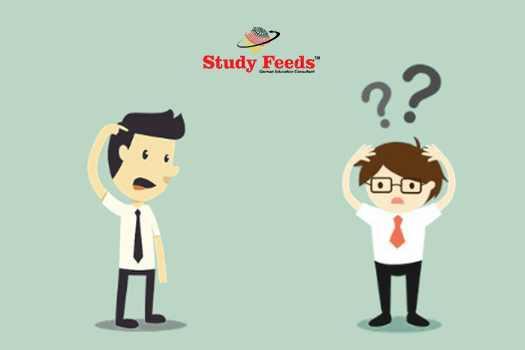 It is no surprise that Indians are naturally polyglots because of a great diversity present in the air. This is why the skills and opportunity to take up the new language is not that difficult for them. Apart from the regional language and Hindi, they have a good hold on the English language, so it would be a good idea to use the inherent language skills and develop it some more. Now see our list of languages and take on the details:

The German language has an identity of being a very descriptive language. For the other countries, it has been shown as a difficult and complex language because of its never-ending words, four noun case endings, and rough pronunciation. German and English both are belong to the Germanic branch of the Indo-European language family and thus, share the same features.

Talking about its difficulty level, it can give a headache before the beginning stage but after that, it can be a fun thing to grasp. The use of grammar in the German language is pretty logical with many overlapping words in English. Generally, the top German Language Classes in Delhi has an approach of shaping the learning process in the easiest manner so that students can learn it without facing any worry.

Being a part of Romance languages, French belongs to the family of Indo-European language. English and French share many grammatical features and a large number of words have the same Latin roots which make the vocabulary easy to understand. It is the official language in 40 countries and is practised in 54 countries across the world and this is what it makes this language the more demandable in today’s time.

As an English speaker, you would never face any sort of difficulty in learning Spanish. Having only 10 vowel and diphthong sounds and zero unfamiliar phonemes, it is a quite interesting and fun language to learn.

Today, learning Spanish is definitely a smart choice not because you want to attend the next Tomatina festival but for various reasons. Being accepted officially in four continents, it has also achieved global acceptance with regards to a business opportunity.

So, stop deliberating and imaginative, choose a language, start searching for the right consultant, and do not stop until you start thinking in your chosen language. Majority of the students go for German Language Institute in Delhi because of the ongoing onrush of the German education system. French and Spanish also have a weighty influence on the students, so it’s up to you which language to choose or which not. 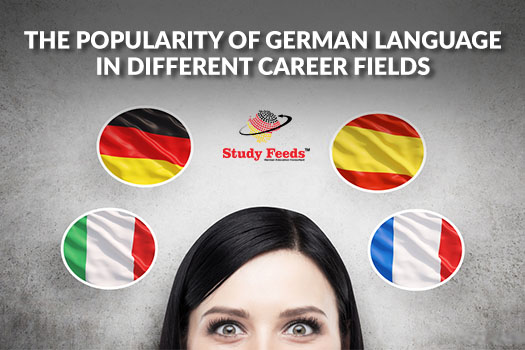