7 German insults to take notice of

All about the German university system 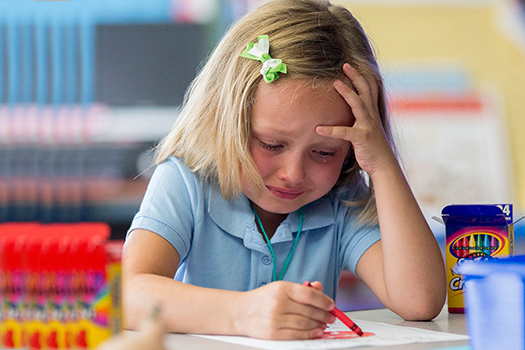 The German language has a prominent place in the list of the top ten spoken languages in the world, and hence a lot of people learn the language to open better opportunities for themselves.

Are you an early bird into the German language? Well, you will come across a lot of things that may sound good, bad, pleasant, or funny to you. The specialty of the German language is that one can form new words just by joining two compound nouns! In order to flaunt your compound German skills, you need to be proficient in the language. While you learn the language from the Top German Language Institute in Delhi, you will come across a few German insults that people who speak German often utter. To avoid those insults and to have an answer to them, here are 10 common German language insults that you must see and learn.

Had a smile on your face? Yes, this word is used for the ones who do nothing but gossip. With this word, you can explain to your friend about the next-door woman that keeps on gossiping. In English that is called blabbermouth.

We know you have no clue about this particular word. Bananenbieger is used for someone is aimless, whether it’s about work or any other thing. It’s used for a person who is involved in absolutely useless work or discussion.

Got an idea about whom this insult is used for? Of course, it’s for someone who has no intention of applying his/her brains. Gehirnverweigerer is a masculine word, the feminine form of which is Gehirnverweigererin.

The word Erbsenzähler is perfect for someone who tries to find fault in little things, which doesn’t get tired of complaining or someone who has his/her entire focus on the most senseless things. Erbenzählerin is the feminine form of the above insult.

It’d for someone who is a coward, or a loser. The word is for those who are too afraid to do something, that’s when you use the word Hosenscheisser to tell them what losers they are.

Its feminine form is Speichelleckerin and is used for someone who always licks others’ feet. It’s for a person who is a flatterer.

Literal meaning: Son of a dog

Use this word if you come across a disgusting person who doesn’t respect others and has a cheap thought process.

There are many more German soft insults that can be used in a fun manner, in a friendly setting. The very fact that German allows the learners to have the flexibility to form new words is an interesting aspect of the language. if you wish to have fluency in the language, to use it not just to insult but other areas of interest, take up a German Language Course in Delhi and flaunt it in front of your peers. 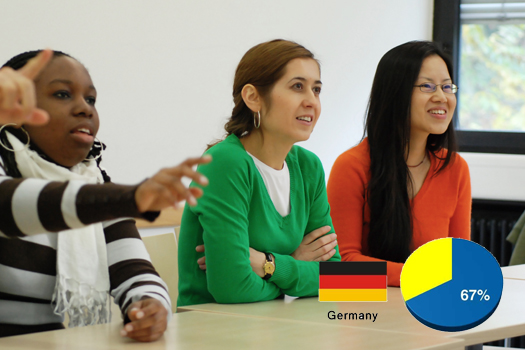 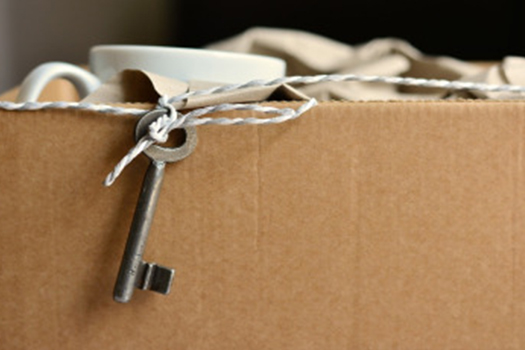 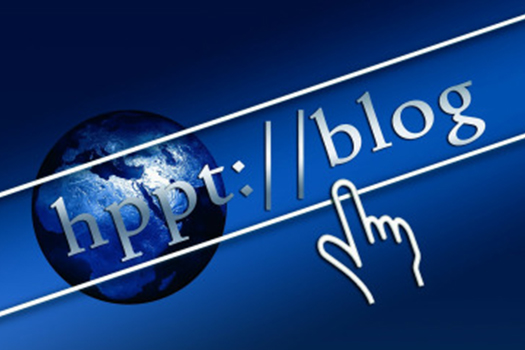